Whether you are single or moving your entire family, We help make your move to Costa Rica a smooth transition.

The Central Valley Region of Costa Rica includes the capital city of San Jose. This is the economic, social, and cultural center of the country. Covering a large portion of the interior of Costa Rica, the valley stretches from the northern central mountains to the south of the valley, “Cordillera de Talamanca”.

With a mild and dry climate all year round, it’s no wonder that Costa Rica’s Central Valley is where over two-thirds of the population resides. Lush and green with many plantations, farming is one of the main occupations here, outside of the big city. The soil in the valley is very fertile and rich in minerals from the presence of the two active volcanoes – Irazú Volcano and Poás Volcano. 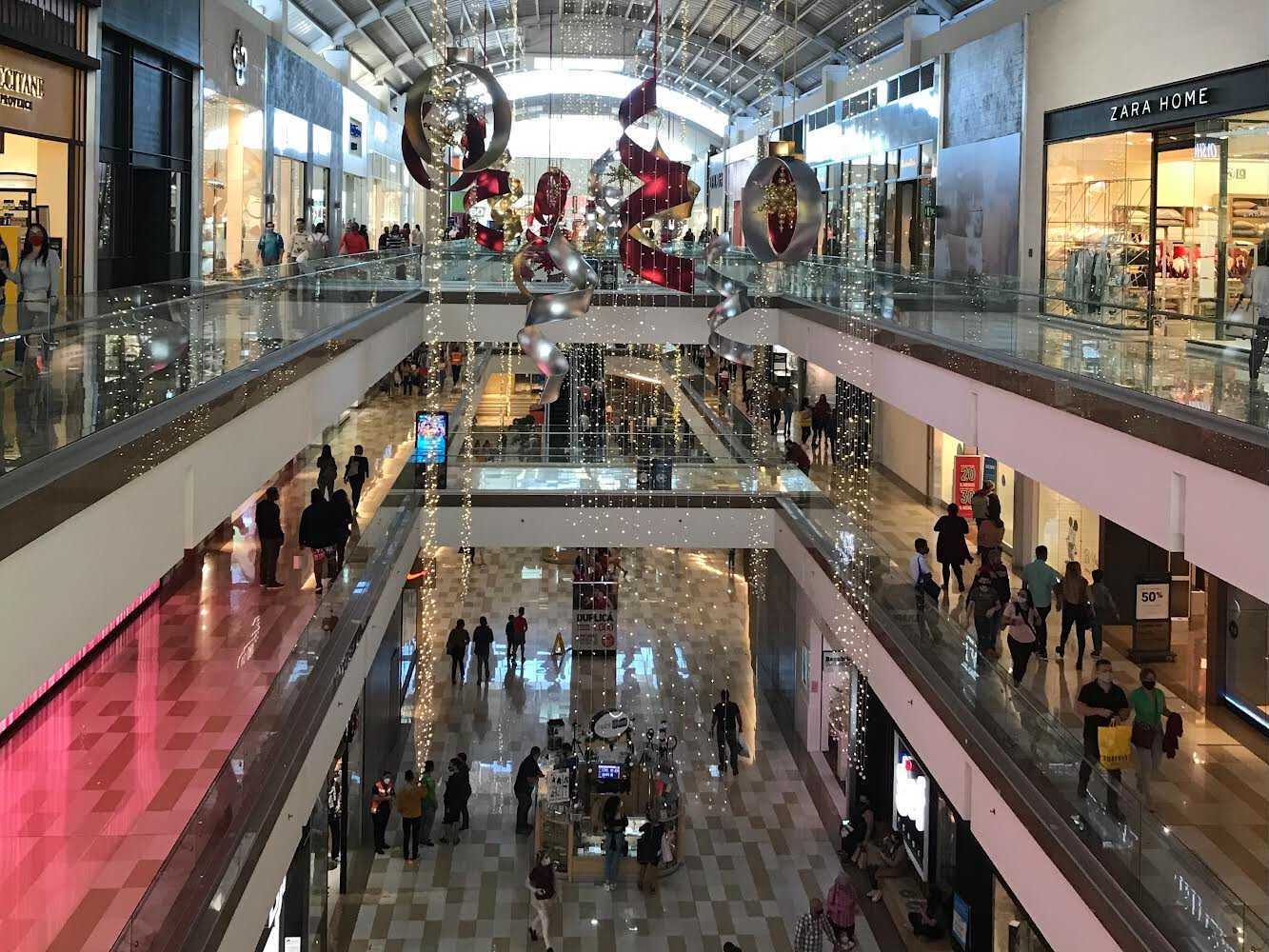 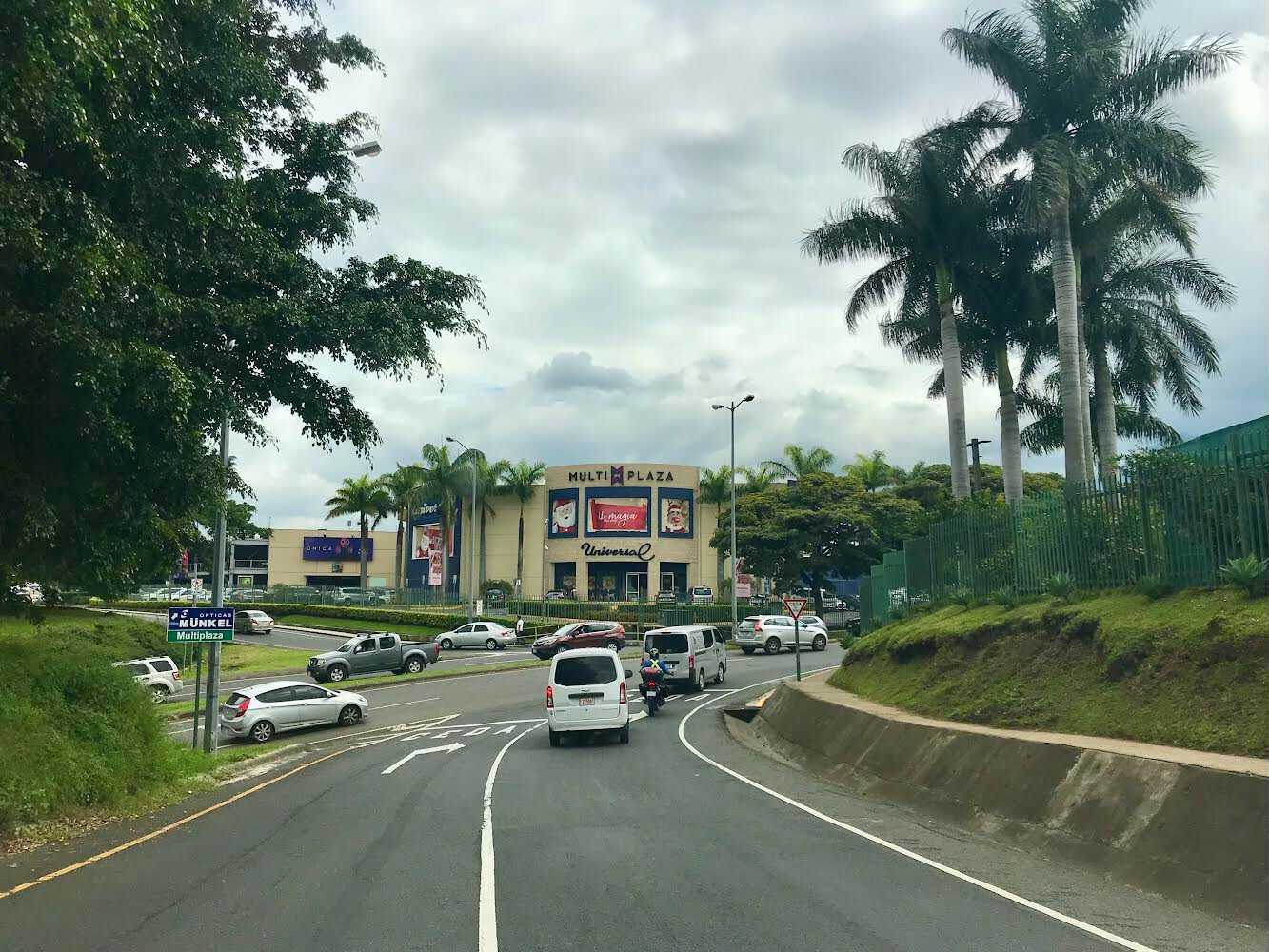 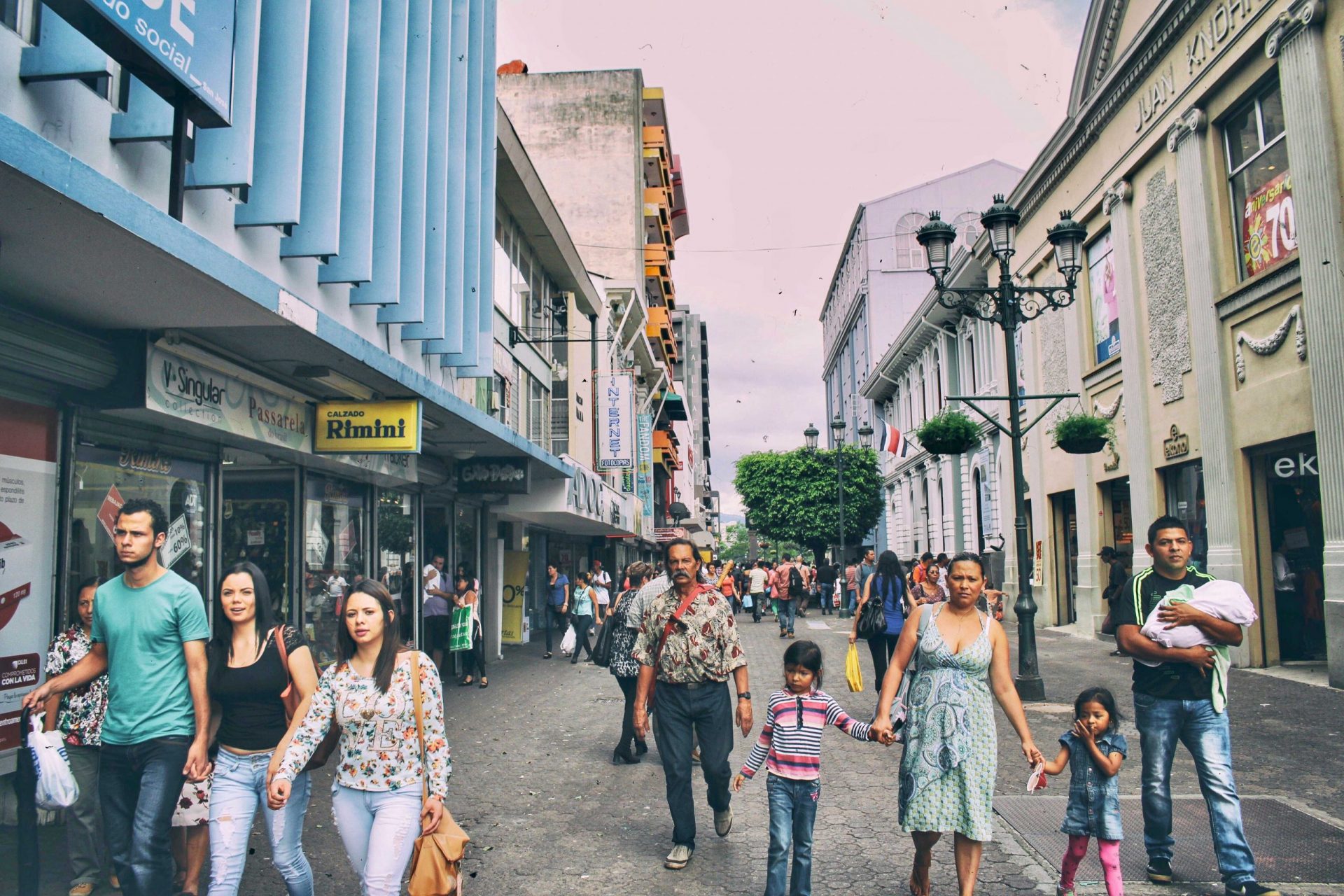