Whether you are single or moving your entire family, We help make your move to Costa Rica a smooth transition.

Along the eastern coast of Costa Rica, from Nicaragua to Panama, you will find the Caribbean Coast Region. Very different than the west coast, the landscape along the east coast is dominated by mangrove forests and plains, coastal forests, and many beaches.

More than half of the coastline is protected by national parks in this region, including the Tortuguero National Park. The entire coast is in the province of Limón, which shares its name with the provinces capital city and is home to a huge container port, which receives three quarters of the international cargo traffic in Costa Rica. Puerto Viejo de Talamanca in the south is a very popular destination for backpackers, known for its white sand beaches, crystal clear waters, relaxed vibe, and reggae music. 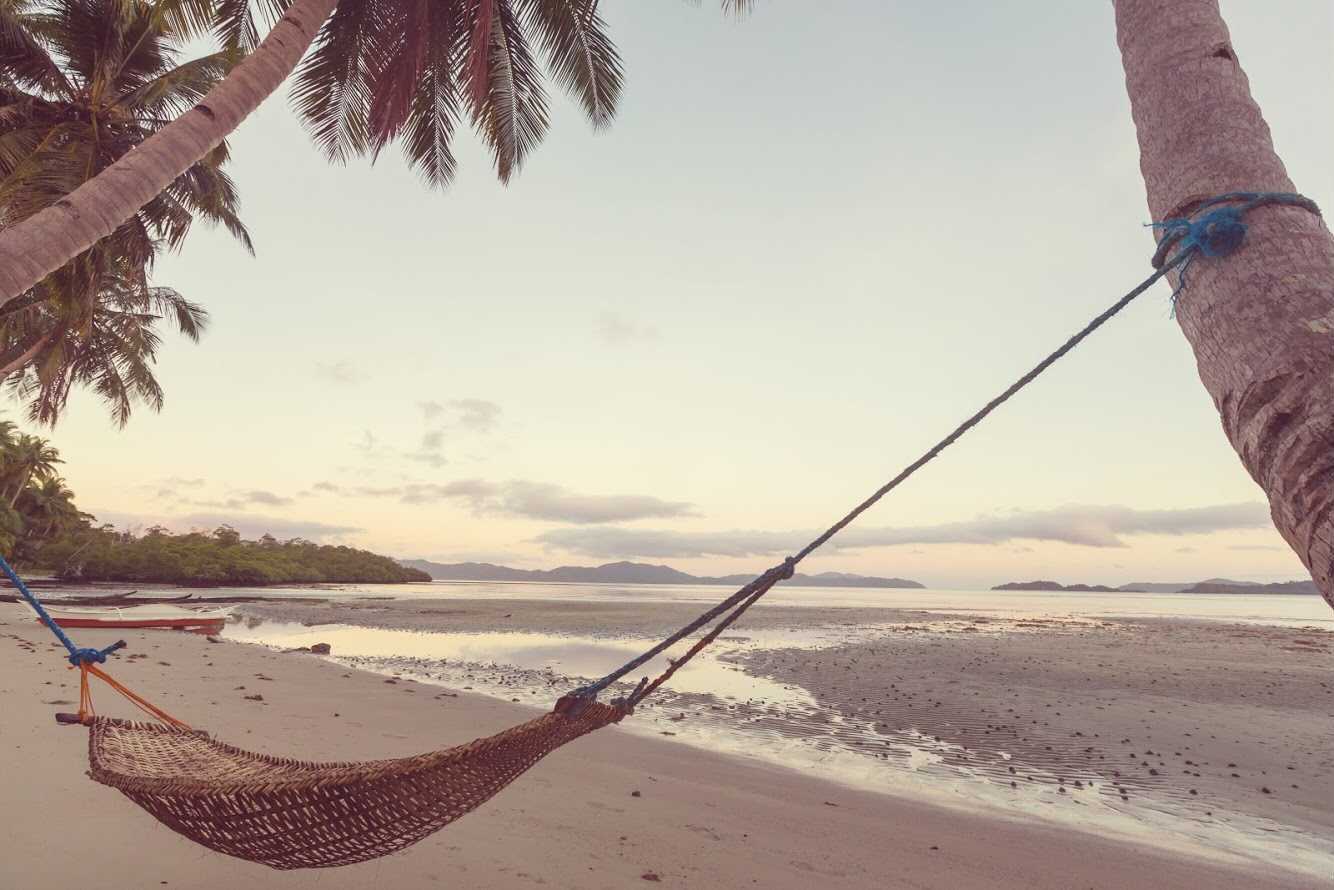 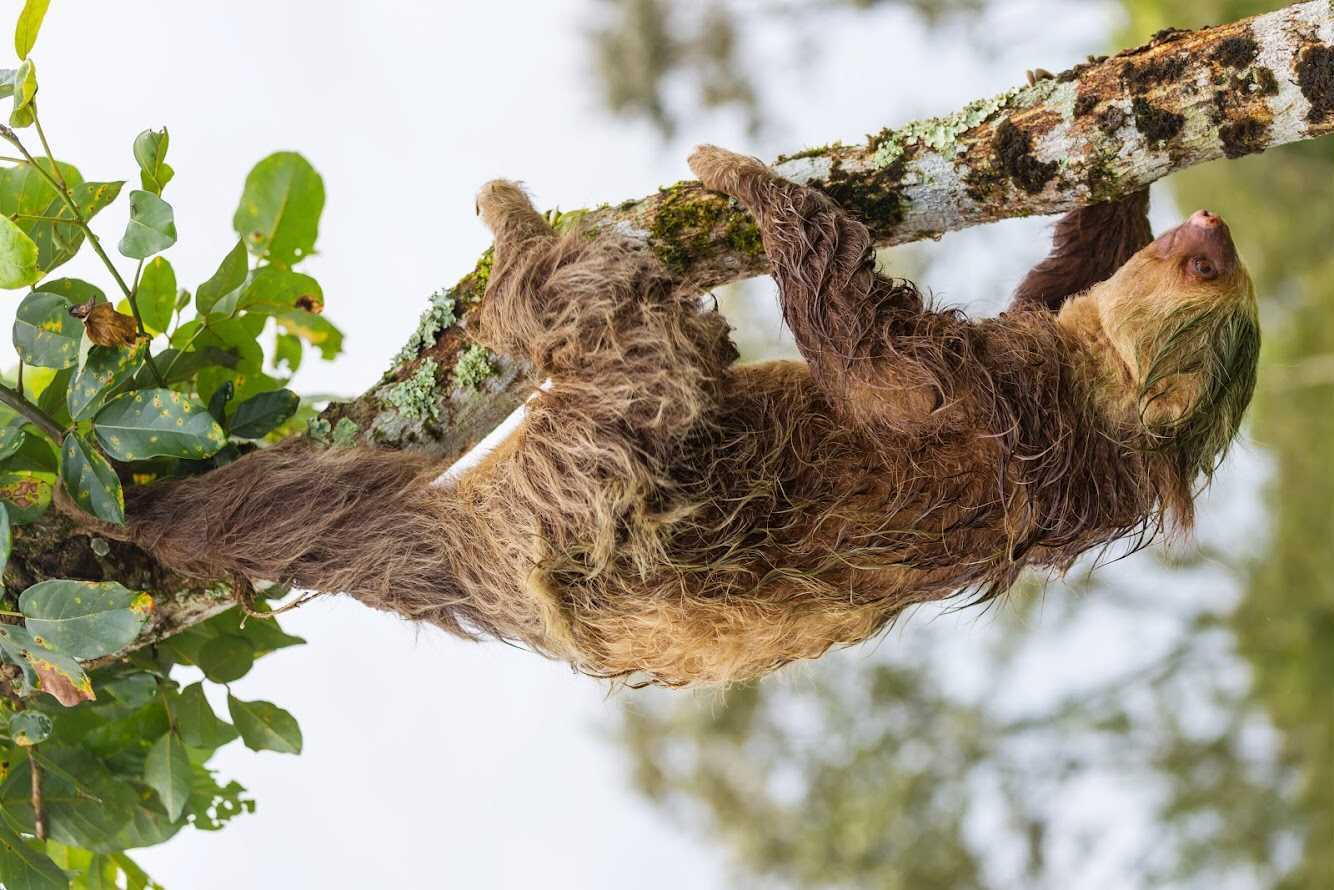 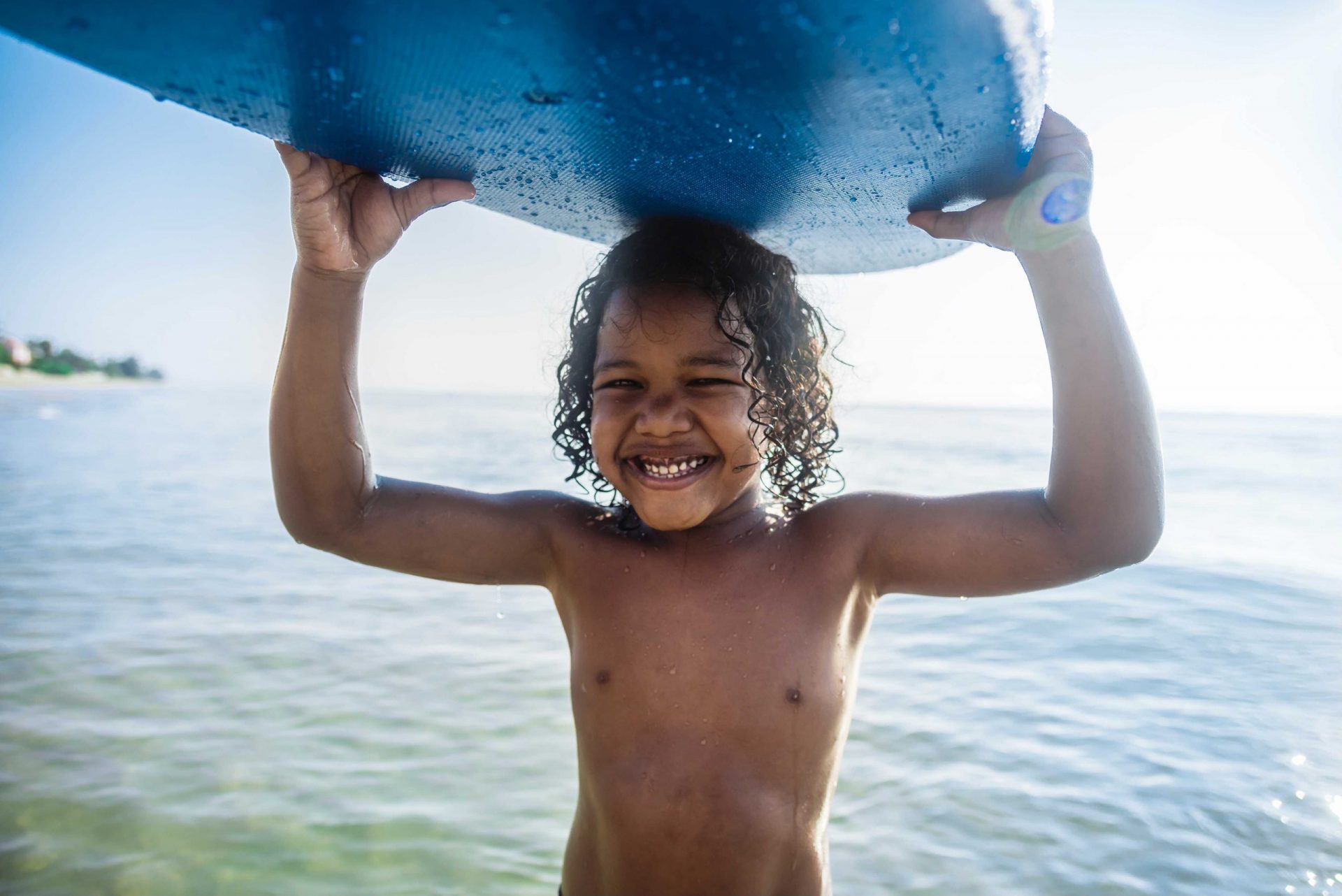